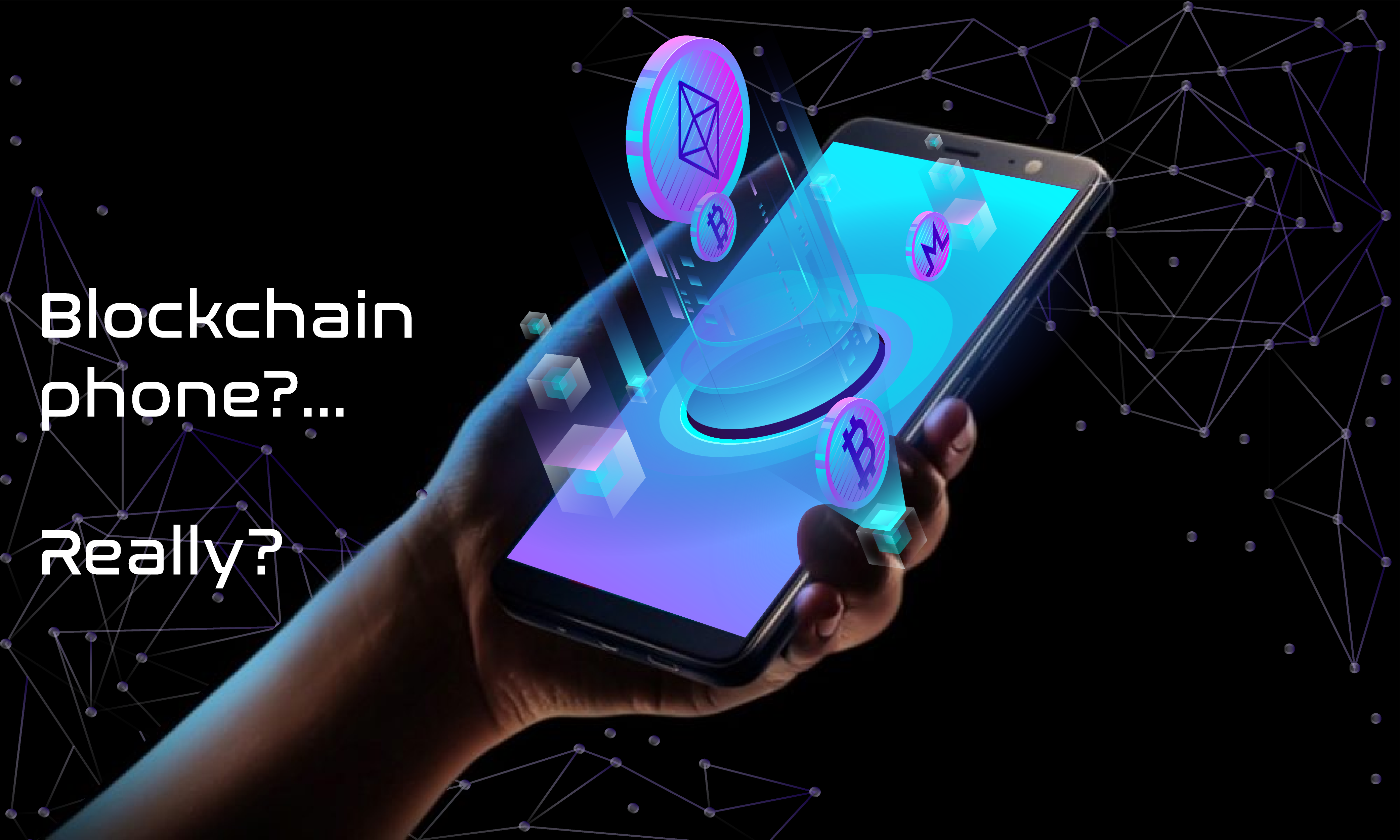 HTC’s new venture, the ‘Exodus’, has got people talking in the blockchain sphere. The device, dubbed by some as a ‘Blockchain phone’, is part of the brand’s ‘’vision to expand the blockchain ecosystem.’’

The problem is: it’s NOT a Blockchain phone, as there is no such thing. HTC’s marketing team has run with a new buzzword and is trying to sell phones by claiming that they’re Blockchain phones.

Yes, they have a crypto wallet built in (you can do that already with a dozen or so mobile apps that are just as secure). They’ve also built in the CryptoKitties DApp (although this DApp is already declining in popularity). They claim to run other DApps too (though DApps don’t run on devices – they run on the Blockchain they’re written for).

This is just a blatant marketing spin for the uneducated customer.

Even if HTC has added specific hardware for a crypto wallet, it isn’t something that I would use. Because it’s Android and it’s connected to the internet, it isn’t nearly as secure as something like a Trezor or a Ledger Nano.

As if their marketing department wasn’t busy enough already, they decided to give Phil Chen a new title – Decentralised Chief Officer. (Anyone knows that if you’re going to use that structure then it should be ‘Chief Decentralisation Officer!)

Putting my phone as the hub of my crypto wallet keys, my identity and my data – I see where they’re trying to go. I’m just not sure that I want to go there. Maybe for emerging markets, this is an interesting approach as they have no other technology. But what happens when I lose my phone, or it gets damaged? Even a Ledger Nano has the ability to recreate itself from a seed phrase. If all of my data and keys are stored on the phone – and it gets lost – it could be really, really bad!

Okay – enough of my negative rant.

If HTC wants to claim a ‘Blockchain phone’, they should build into the phone the ability to provide support for mining, forging or confirming transactions across one or more blockchains. Now that would be a truly Blockchain enabled phone.

Or, here’s another idea – make a dedicated HTC blockchain where all phones are used to run the network and create a HTC user cryptocurrency that works exclusively between HTC phones. Sure, it would have limited functionality because only other HTC users could participate, but it’s the kind of thing that would be the beginning of a mobile device blockchain. You could then add mobile-to-mobile payments. And here is where it gets interesting – the platform could create a side-chain between devices even if they were offline. For instance – if you’re in the middle of a deep underground rave, you could still split the bill with your mates using HTC MobileCoin with all communications between phones using Bluetooth.

THAT would be a true blockchain phone.

HTC’s aspirations of allowing people to better control their personal data, mine cryptocurrency from mobiles and bring Distributed Ledger Technology to the masses are encouraging. The Exodus isn’t a ‘Blockchain phone’. It’s a smartphone with a few additional features which are underpinned by Blockchain technology, but HTC’s risk of investing into the Exodus is a testament to the potential of DLT. Though there is work to be done with Blockchain’s integration into smartphones, the Exodus is heading in the right direction by helping to bring the technology into the mainstream.

What other services or DApps would you put on a blockchain that ran exclusively on mobile phones?

How would you address the challenges of consensus and data storage?

And of course – you don’t want to unduly drain the battery of your HTC mobile device!