Britain and Blockchain: Could the UK lead the way? 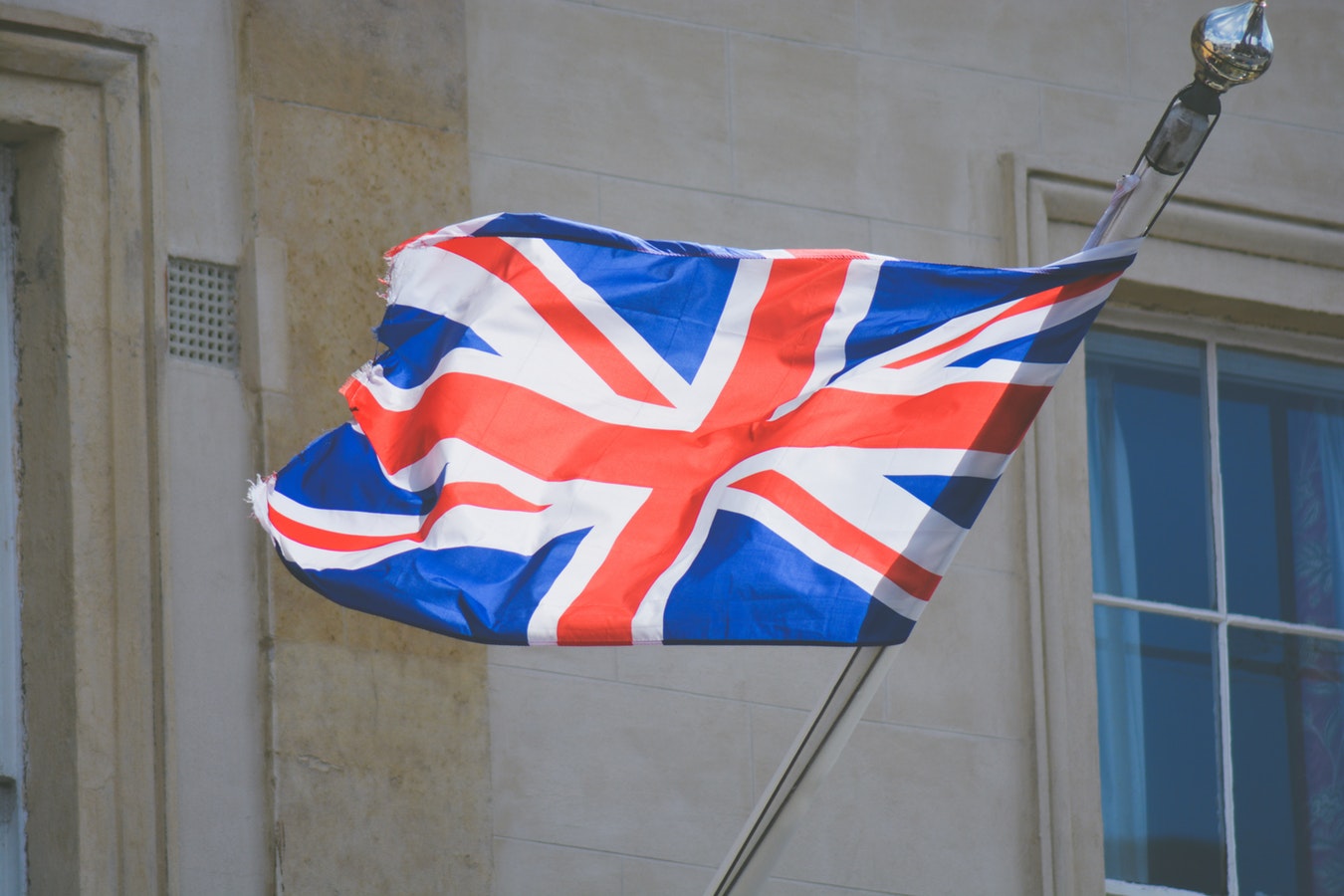 The subject of Blockchain technology is becoming increasingly recognisable to the UK general public. A disruptor for a wide range of industries, it is now being implemented by a variety of high profile UK companies. The finance industry, in particular, is seeing a revolution in its methods of data storage and transfer, with the space between traditional finance and crypto economies continuing to narrow with their shared use of Blockchain.

So, could Britain lead the way?

Britain’s seriousness surrounding Blockchain is not a recent phenomenon. Back in 2015, former Prime Minister David Cameron embarked on a trade mission to East Asia, visiting Malaysia, Vietnam, Singapore and Indonesia. Accompanying him were 31 executives of British business, one of whom was Peter Smith, CEO of Blockchain, a company which provides a digital wallet where users can store cryptocurrency securely using Blockchain technology. The government’s willingness to be represented on a global stage by a company with Blockchain at its core displays a clear confidence in the technology and its longevity.

In 2016, banking giant Santander UK became the first bank in the country to use blockchain technology for international payments. The company introduced an app which allows customers to transfer funds across continents. The app connects to the user’s Apple Wallet, and payments can, therefore, be verified with Touch ID. The move brought Blockchain technology directly to the UK public.

A number of Blockchain specific events are held across the country. The recent London Blockchain Summit, an annual event connecting over 2500 business leaders, provided an opportunity to learn, network and innovate. The event includes informative content on how Blockchain can be deployed across a wide range of industries. The summit is the largest Blockchain dedicated event in Europe, further solidifying the UK’s position as a pioneer in the technology.

In January, the APPG (all-party parliamentary group) on Blockchain was created to ‘’ensure that industry and society benefit from the full potential of blockchain and other distributed ledger technologies (DLT) making the UK a leader in Blockchain/DLT’s innovation and implementation.’’ The group consists of MPs and Lords with a shared interest in the technology and is advised by a board of experts.

A recent report found that over £500 million worth of investments were made into UK Blockchain companies in 2017-18. Identifying notable companies, investors and tech hubs, the report concluded that the UK has ‘’significant potential’’ to become a Blockchain world leader.

With figures from the House of Lords and House of Commons displaying enthusiasm surrounding the future of Blockchain, the UK is in good stead to continue to lead the way. The government has thrown support behind the technology, and major businesses are making clear their commitment to a Blockchain future.

To understand more about Blockchain and how it could assist your business, please contact troy@blockchainrookies.com.